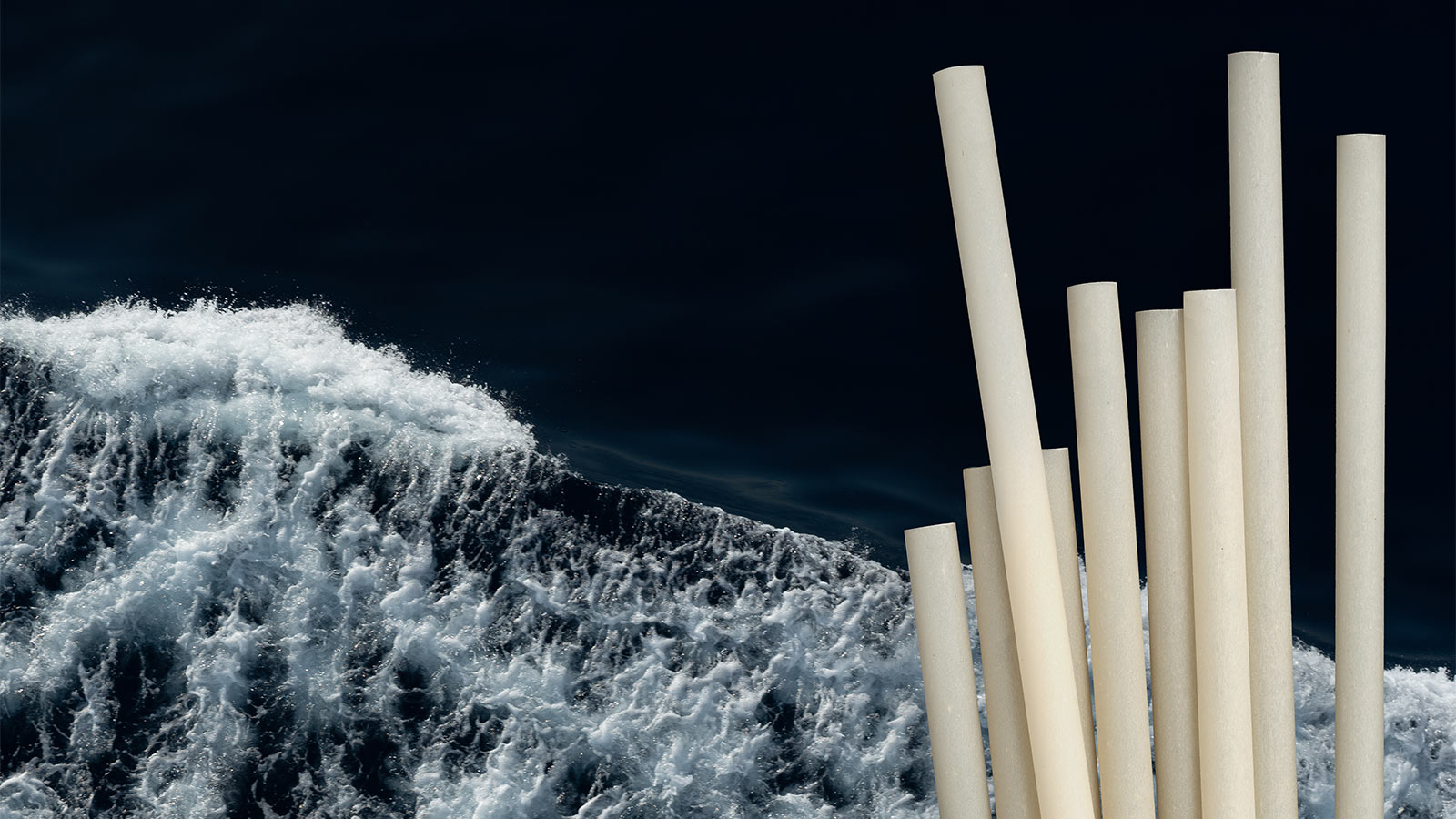 The pollution of oceans and forests with plastic waste is becoming an ever more serious problem. Scientists predict that there will be more plastic than fish floating in the oceans by 2050. Hundreds of thousands of sea birds and marine mammals die as a result of the pollution every year. The creatures often mistake plastic fragments for food and then starve with a full stomach.

Plastic products which are carelessly disposed of in the environment only decompose very slowly. The microplastics which result are often consumed by forest and farm animals, thus finding their way into the food chain.

We do not just pay attention to sustainability during the manufacturing process and the use of materials with our PIONATURE products. Drinking straws made of PLA can only be composted industrially for example. That means that the straws only decompose under specific thermal conditions with lots of energy being applied. Our drinking straw does by contrast not need years on the waste disposal site before it breaks down.

In-house tests have shown that our development begins to break down in standard potting soil after just a few weeks. In November 2020, DIN CERTCO confirmed that our organic drinking straws are homecompostable.

In addition, we are aiming for the marine certification for 2021.